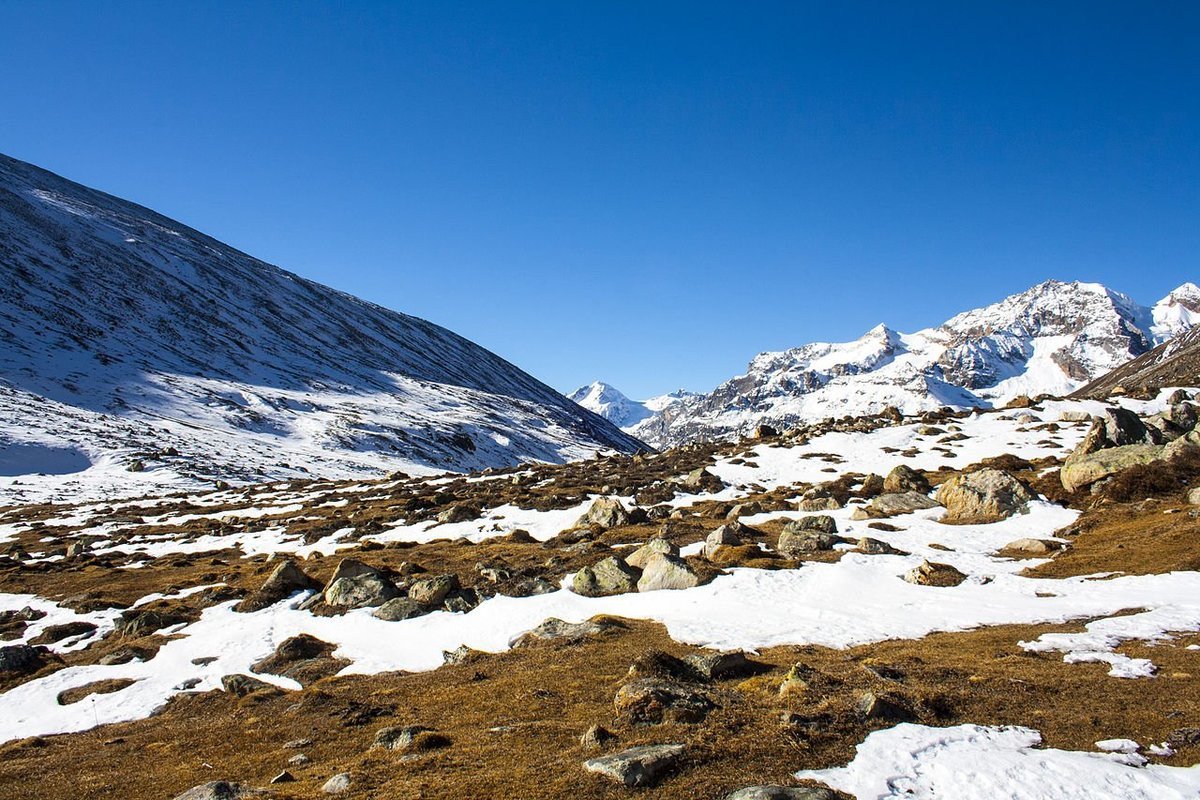 Gangtok  is a city, municipality, the capital and the largest town of the Indian state of Sikkim. It also is the headquarters of the East Sikkim district. Gangtok is located in the eastern Himalayan range, at an elevation of 1,650 m (5,410 ft). The town's population of 100,000 belongs to different ethnicities such as Nepalis, Lepchas and Bhutia. Nestled within higher peaks of the Himalaya and enjoying a year-round mild temperate climate, Gangtok is at the centre of Sikkim's tourism industry.

Gangtok rose to prominence as a popular Buddhist pilgrimage site after the construction of the Enchey Monastery in 1840. In 1894, the ruling Sikkimese Chogyal, Thutob Namgyal, transferred the capital to Gangtok. In the early 20th century, Gangtok became a major stopover on the trade route between Lhasa in Tibet and cities such as Kolkata (then Calcutta) in British India. After India won its independence from Britain in 1947, Sikkim chose to remain an independent monarchy, with Gangtok as its capital. In 1975, after the integration with the union of India, Gangtok was made India's 22nd state capital. 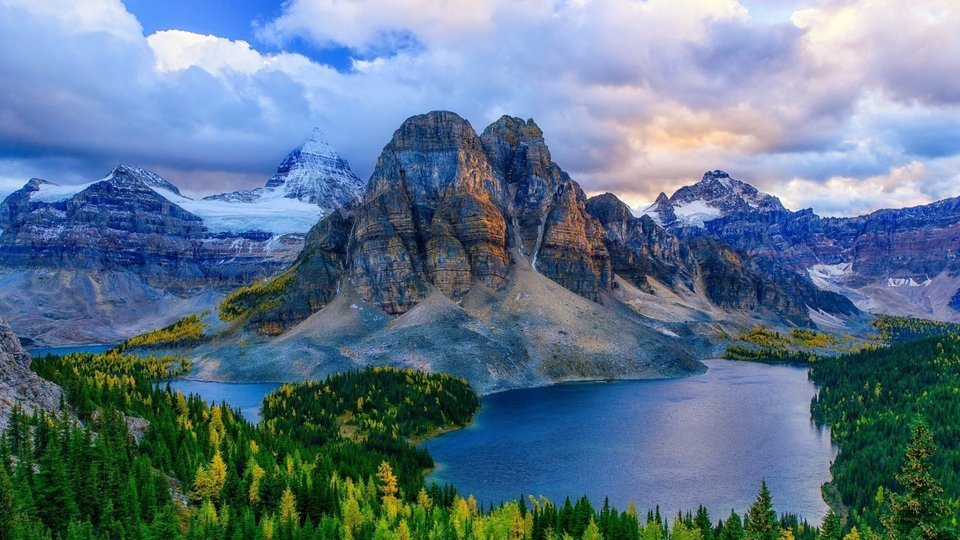 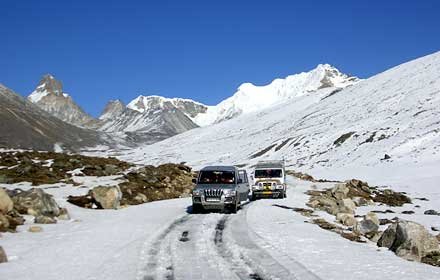 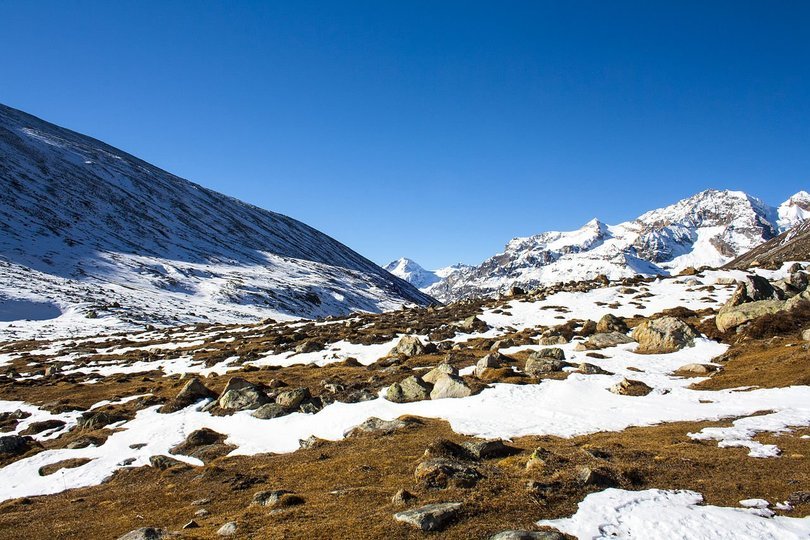 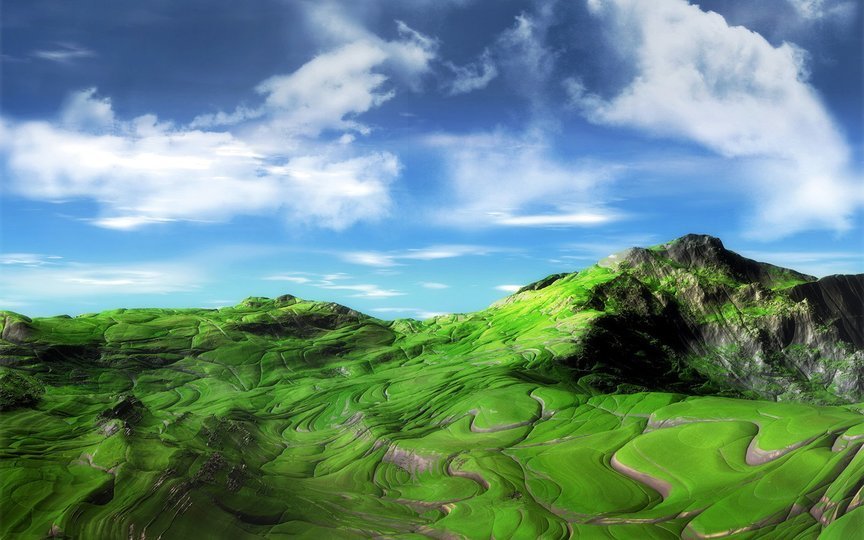 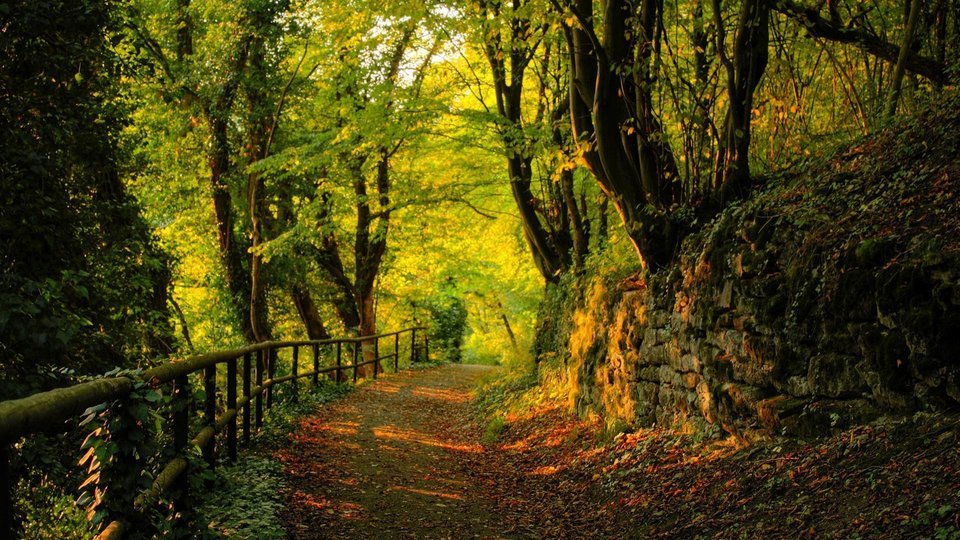 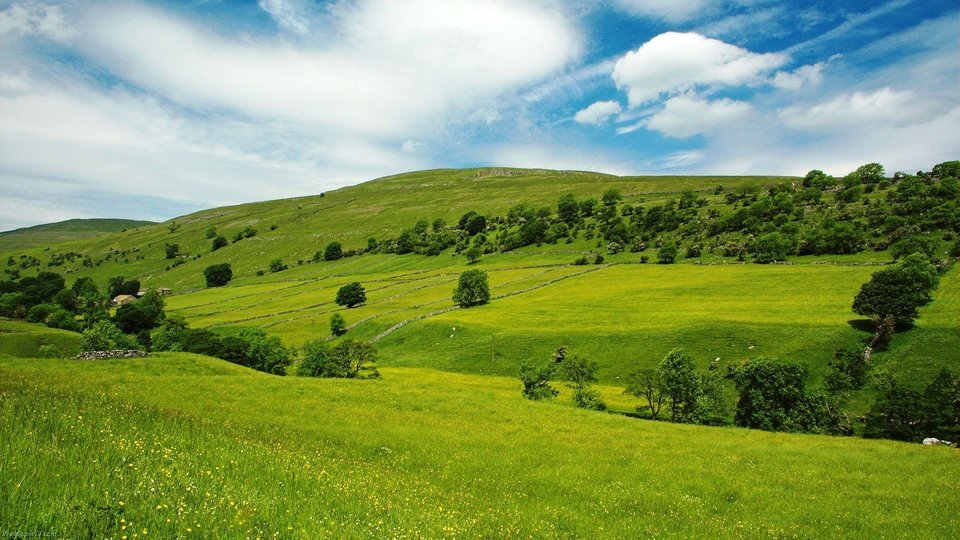 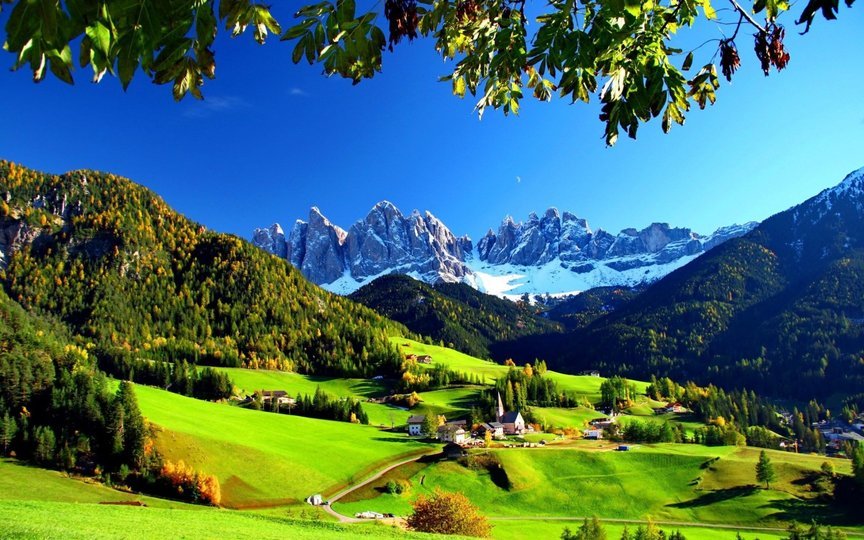