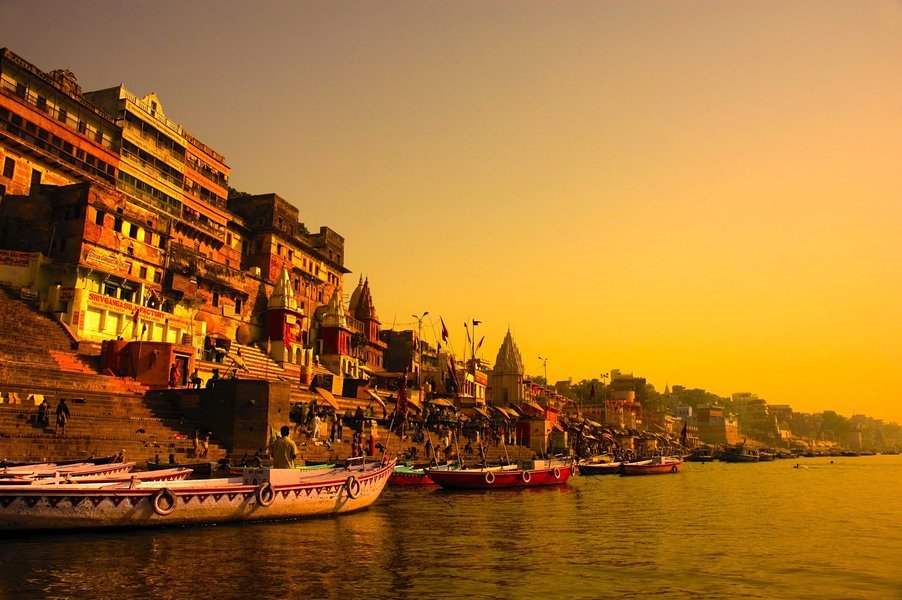 Uttar Pradesh, A Land Of Cultural And Geographical Diversity Is Blessed By Innumerable Tranquil Expanses Of Meadows, Perennial Rivers, Dense Forests And Fertile Soil Plays A Very Important Role In The Politics, Education, Culture, Industry, Agriculture And Tourism Of India. Viewed As The Largest Tourist Destination In India. It Is Situated In The Northern Part Of India Uttar Pradesh Has A Glorious History, The Land Of Rama, Krishna, Buddha, Mahavir, And Mahatma Gandhi. The Epics Ramayana And The Mahabharata, Were Written In Uttar Pradesh, A Land Replete With Tales Of Ages Gone By, Of Tales About Lord Rama And His Kingdom Of Ayodhya, Of The Buddha And His Teachings, Of The Mughals And Their Art, Culture And Exquisite Architecture, And Of The British And The First War Of Indian Independence In 1857.

Highlights
What makes this tour special

Varanasi is an indian city on the banks of the ganga in uttar pradesh, varanasi or banaras is one of the oldest cities of india. this city has found place in the buddhist scriptures as well the epic of mahabharata. in pali language varanasi was called banarasi hence it got the name ‘banaras’. varanasi is also called ‘kashi’ or the city of spiritual light. kashi is the place where shiva and parvati stood when the “time started ticking”. this ancient city of india is located on holiest river of india–ganga. this relation is unique and has attracted thousands of pilgrims. one theory also goes that varanasi is located on the land between the river varuna and assi hence the name varanasi.

In morning you arrival at varansi airport our representative (driver) receiving you and transferred to hotel. varanasi is an indian city on the banks of the ganga in uttar pradesh, varanasi or banaras is one of the oldest cities of india. after reaching varanasi check into hotel after freshup visit to kashi vishwanath temple is dedicated to the chief deity of city of varanasi, kashi vishwanath. one of the incarnations of lord shiva, the temple was originally dedicated to vishwanath jyotirlinga..night dinner and rest in hotel.

In morning after breakfast visit to dasaswamedh ghat is one of the prominent ghats, situated on the banks of river ganges ramnagar fort attracts tourists from all over, which is situated on the opposite bank of river ganges. bharat mata temple is among the beautiful temples constructed in 1936 by babu shiv prasad gupt, a gandhian follower. it is situated within the campus of mahatma gandhi kashi vidyapeeth. night dinner and rest hotel.

In morning after breakfast proceed to ramnagar museum, also known as banaras vidya mandir museum, is a scholarly museum located inside the ramnagar fort. dasaswamedh ghat is one of the prominent ghats, situated on the banks of river ganges. the ghat is visited by hindu devotees in large number due to the religious significance of ten sacrificed horses. kedar ghat, situated in the southern part of the destination, was built by the maharaja of vijayanagar. night dinner and stay at hotel.

early morning after breakfast start journey to gaya is located in the central part of the state of bihar, in the northeastern part of india. it is a part of the great gangetic plains. mahabodhi temple dates back to 7th century and is one of the highlights of the religious township. constructed around the original bodhi tree, the history of this temple dates back to 2,500 years. night dinner and stay at hotel.

morning after breakfast proceed to vishnupad temple, dedicated to lord vishnu, is one of the major highlights of the destination. built in shikhara style, the temple was reconstructed by ahilya bai holkar of indore in 1787.

gaya pind daan is a ritual performed by hindus to free the spirits of their deceased ones, thus liberating them from the bondage of the materialistic world.. night dinner and stay at hotel.

morning after breakfast journey towards allahabad the city of allahabad is among the largest cities of uttar pradesh and situated at the confluence of three rivers- ganga, yamuna and the invisible saraswati. the meeting point is known as triveni and is especially sacred to hindus.

night dinner and stay at hotel.

morning after breakfast proceed to triveni sangam, located at a distance of 7 km from the civil lines is one of the most famous tourist attractions of the city. hanuman mandir, located in proximity to the allahabad fort is one of the unique temples in the city. allahabad fort was built by emperor akbar in 1583 ad. the massive fort stands on the banks of the river yamuna near the confluence with river ganges. night dinner and stay at hotel allahabad.

morning after breakfast check out the hotel and drop to allahabad airport/ railway station you will start return journey to home. 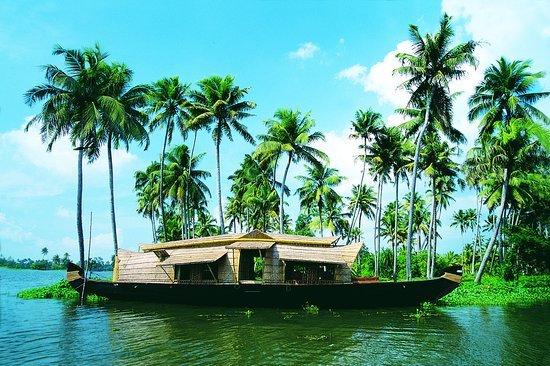 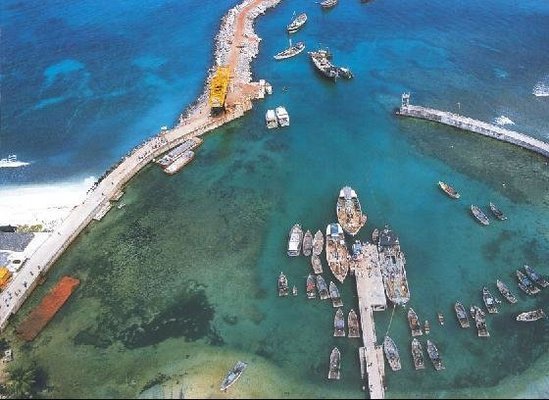 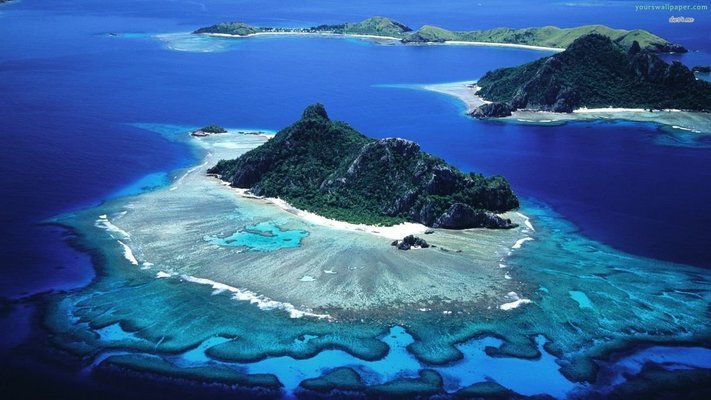 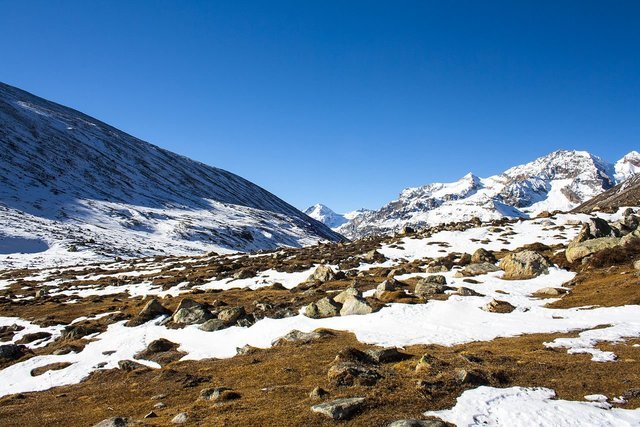